Many celebrities have had to overcome financial difficulty - from Oprah Winfrey to JK Rowling. We share amazing money stories to motivate you this new year.

Entering a new year can be either an exciting or daunting financial challenge.  Each January, we have the opportunity to pause, reflect, re-adjust and re-evaluate our financial goals to greater success throughout the year.

If you find yourself in financial difficulty, you can rest assured that at some point everyone deals with financial stress – but there is always the opportunity to make important changes and form new habits that can lead to prosperity.

In fact, several of the world’s leading figures – all the way from finance to entertainment – have  grappled with financial difficulty. Here, we’ll share some inspiring examples of celebrities that have turned themselves, their careers, and their families’ lives around by making smart financial choices. 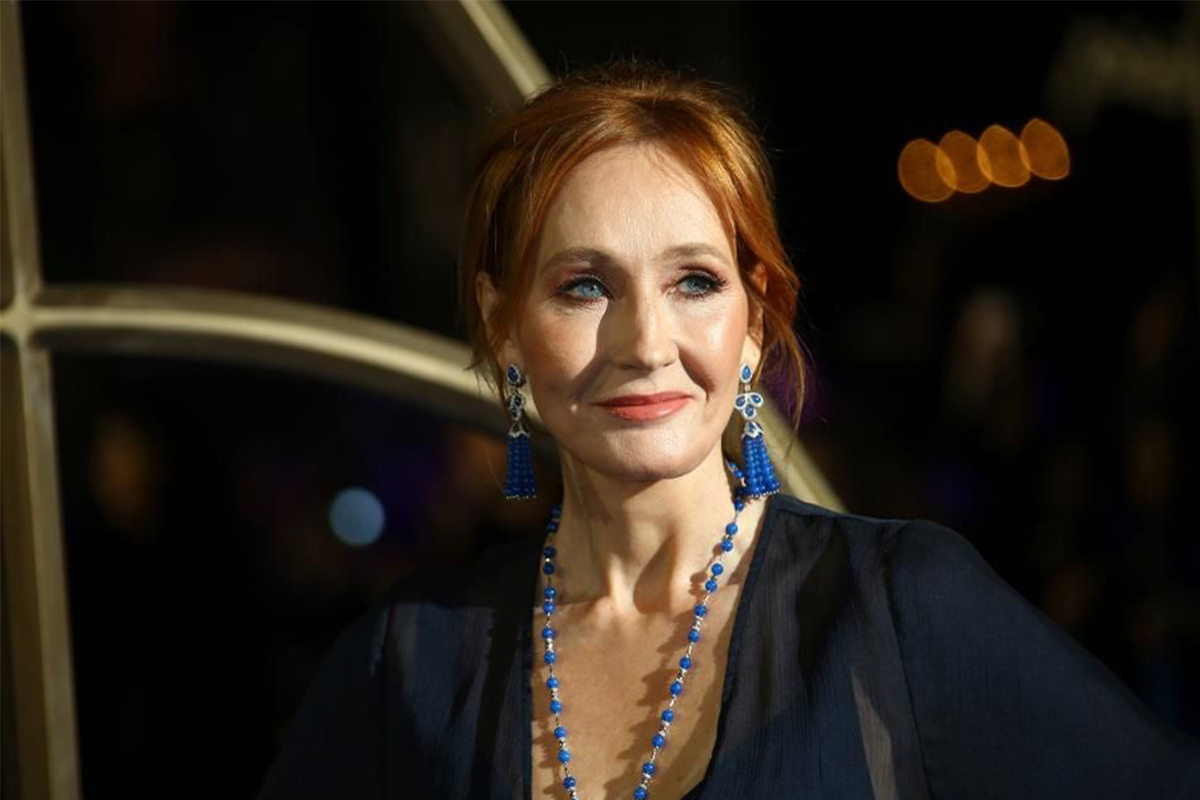 Author JK Rowling arrives at the premiere of the film 'Fantastic Beasts: The Crimes of Grindelwald', Tuesday, Nov. 13, 2018. (Photo by Joel C Ryan/Invision/AP)

English author JK Rowling needs little introduction to fans of the Harry Potter series, which is one of the most widely published, sold, and acclaimed book series released in the past two decades. However, JK Rowling wasn’t an overnight success, and relied on tenacity and struggle to endure to the level of success that she enjoys today.

Rowling was born in Gloucestershire in the United Kingdom, and later began her career working as a researcher and bilingual secretary in London for Amnesty International, and later moved to Porto, Portugal, to teach English as a foreign language while starting her writing career simultaneously.

After falling pregnant with her first child and the breakdown of her marriage, Rowling moved back to England to apply for welfare benefits – calling her situation as "poor as it is possible to be in modern Britain, without being homeless."

Rowling was undeterred, however, and continued – and later completed – the manuscript that would become Harry Potter and the Philosopher’s Stone. After being rejected by twelve publishers, the title was later published for the first time, and won its first book award 5 months later.

During this time, Rowling’s continued perseverance paid off as she later finished six additional books, as well as co-produced seven films based on the book series itself. Working her way out of financial strife, Rowling became the first person to become a millionaire by writing books. Today, Rowling oversees the Volant Charitable Trust to combat poverty and social inequality, and donates regularly to children’s welfare.

If there’s a financial lesson that JK Rowling’s success can teach, it’s that of persistence. By learning to manage your expenses and by setting practical savings goals, you can tide yourself over until you achieve your dream.

Today, Chris Gardner is well recognised as a successful US businessman and stockbroker, as well as the owner of the US-based brokerage, Gardner Rich & Co. However, Gardner wasn’t met with immediate success upon entering his career.

After departing a career as a clinical researcher and in the wake of a collapsed marriage, Gardner was left near-destitute, until he reached a lifeline through a stock-broking internship at Dean Witter Reynolds. Although the internship offered no stipend, Gardner was able to sustain himself by selling medical equipment.

Gardner excelled during the internship and was later promoted to a full employee. Gardner later established his own brokerage firm, Gardner Rich & Co, by obtaining business funding using household furniture as a security, and in 2006 sold his stake in the company in a multi-million dollar deal.

Gardner’s life and early success was later depicted in the Academy Award-nominated movie The Pursuit of Happyness, in which Gardner was portrayed by popular actor Will Smith.

Gardner’s rags-to-riches story is a powerful motivator for anyone looking to get ahead financially, no matter their personal circumstances. Gardner’s perseverance, coupled with his belief in himself and the responsible use of credit to fund his business opportunities, was key in establishing Gardner’s name in the stockbroking industry and on the world stage. 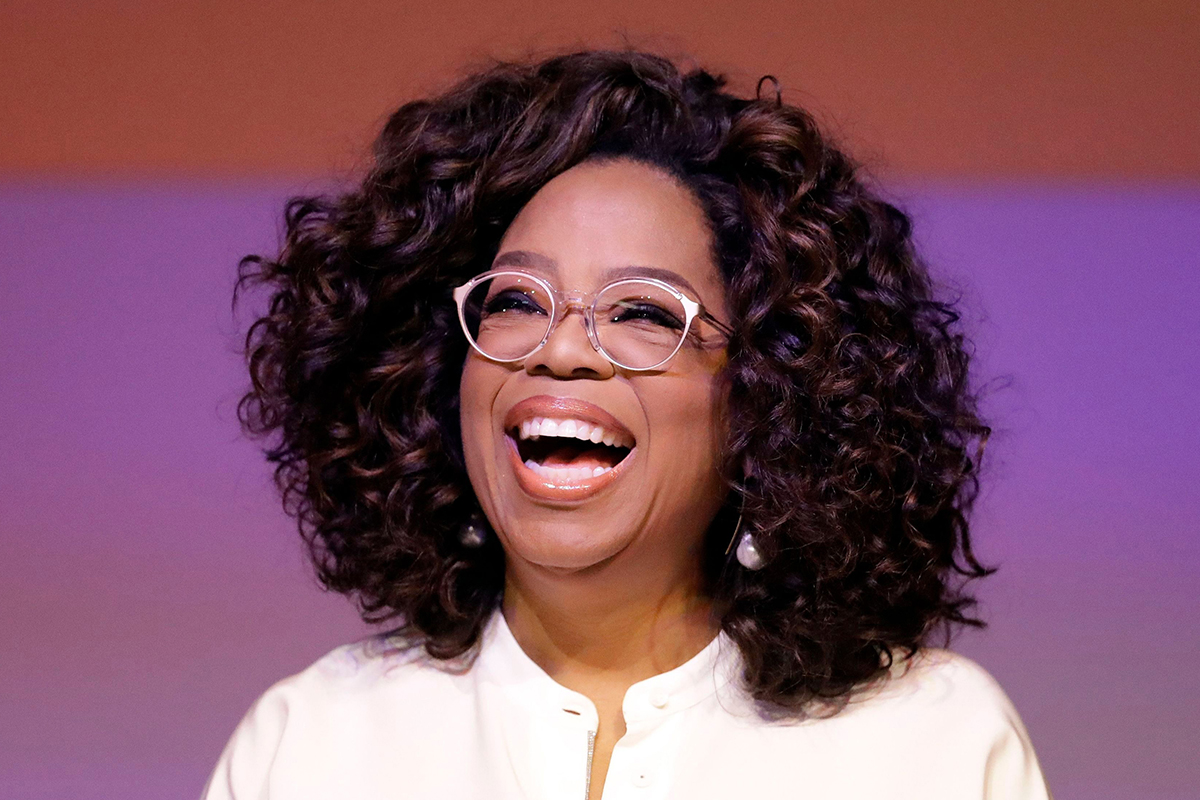 Oprah Winfrey is a well-known American media personality, producer, and today is one of the wealthiest women alive, thanks to the amazing success of her own media empire. However, Oprah herself comes from humble beginnings, and was raised in poverty in Mississippi in the United States.

After focussing on her education, Oprah found her first major success working at AM Chicago as a radio host, which quickly became the highest-rated talk show in Chicago and later moved on to television to host and star in The Oprah Winfrey Show.

If Oprah’s success could teach anyone a powerful money lesson, it’s this: Continually reinvest in yourself, and set practical outlines of how you can fund your next step. By setting investment challenges, you can grow a successful investment portfolio over time and supplement your income.