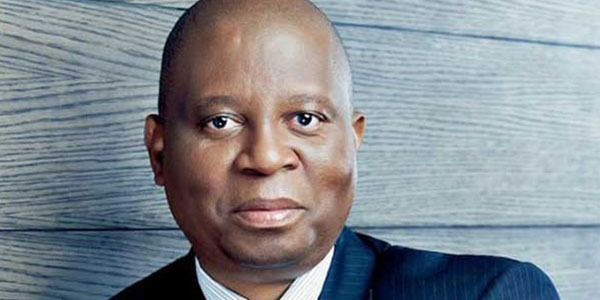 Though he may be more familiar by his recent title as the Mayor of Johannesburg, Herman Mashaba is one of South Africa’s foremost entrepreneurs – having established the prolific hair product company, Black Like Me.

Born in 1959 in Hammanskraal, Mashaba grew up in adversity, describing his living conditions as ‘near poverty’. Mashaba recognised early on that gaining an education would empower him to escape these conditions – and later became the first of his siblings to graduate from high school.

Discovering a talent for salesmanship, Mashaba started off selling ‘SuperKurl’ hair care products – and recognising his own potential, Mashaba went on to found his own hair-care brand, Black Like Me, with a R30,000 loan from his friend and fellow businessman Walter Dube. Within 7 months, Mashaba had repaid his loan.

In 1997, Mashaba briefly sold the company to Colgate and later repurchased it in a private deal – cementing his net worth, which is reportedly close to R100 million.

If there’s a lesson Herman Mashaba’s story teaches, it’s that the responsible use of credit can be a great springboard to achieve short term goals and to manage cash-flow. By managing his money, Mashaba was not only able to start his business, but repay his loan as quickly as possible – cementing himself as a household name. 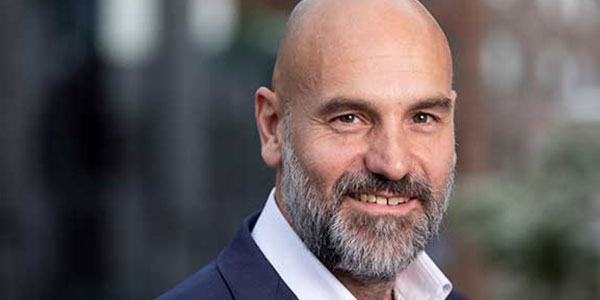 Mark Shuttleworth is most recognised as being the first South African in space, where in 2002, at the age of 28, he took part in a mission to the International Space Station as a member of the crew of Soyuz mission TM-34.

After completing high school, Shuttleworth studied a Bachelor of Business Science at UCT and founded Thawte Consulting – a company which specialised in internet security. The business was later acquired in a transaction that netted Shuttleworth a reported figure of R3.5 billion.

Mark Shuttleworth’s money management skills enabled him to achieve a life-long dream, where he became the second private citizen – ever – to reach space by funding the journey himself. By keeping a healthy budget and reinvesting in your own success, you too can reach for the stars. 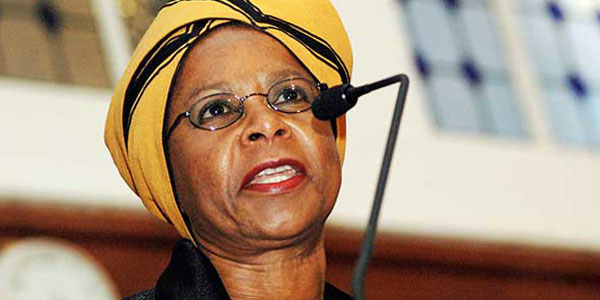 Dr Mamphela Ramphele is well-recognised as a prominent anti-apartheid activist and as one of the founders of the Black Consciousness Movement.

With the breadth of her education behind her, Ramphele has committed herself to various financial roles – serving as a trustee for The Link SA Fund, and sitting on the board of the Mo Ibrahim Foundation. Additionally, Ramphele has served as a trustee of the Nelson Mandela Foundation, and a non-executive director of Medi Clinic Holdings and Transnet.

In what is arguably her greatest financial achievement, Ramphele became one of the four Managing Directors of the World Bank in 2000 and was tasked with overseeing the strategic positioning and operations of the World Bank Institute.

Ramphele’s financial management skills have positioned her as a leader in several different roles – more recently, she was head of her political party – Agang SA – and continues to pursue several different business interests with a reported net wealth of R55 million.

If there’s one among many lessons Dr Ramphele can teach us, it’s that by managing your money and effectively, you can commit yourself to whatever dreams you endeavour to pursue; but cultivating your education and growing your responsibilities and skills, you too can apply your mind to any task you wish to pursue. 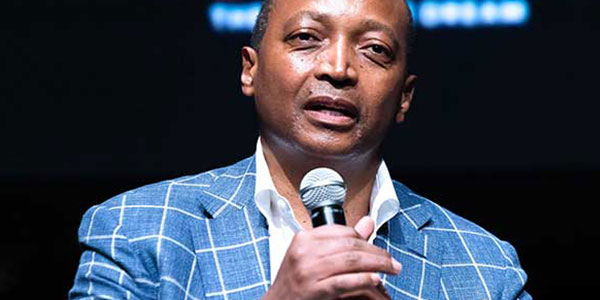 Patrice Motsepe is a household name, and is presently one of the wealthiest people in South Africa – with financial activities ranging from founding TymeBank to taking ownership of the Mamelodi Sundowns. However, it was actually in the mining industry that Motsepe began his entrepreneurial career.

Born in 1962 in Soweto, Motsepe attributes his entrepreneurial skills to working in his father’s spaza shop. By committing himself to education, Motsepe earned a Bachelor of Arts degree at the University of Swaziland and later earned a law degree from the University of the Witwatersrand, whereafter he specialised in mining law.

Putting his entrepreneurial skills and learnings to the test, Mostepe became a partner in the law firm Bowman Gilfillan, and later started his own mining company, Future Mining. Motsepe bought his first gold mines in 1997 under a loan agreement which allowed him to repay the cost of his expense out of his company’s future earnings.

Today, Motsepe is hailed as one of South Africa’s foremost businessmen and won South Africa's Best Entrepreneur Award in 2002.

Motsepe’s deft entrepreneurial skills started him on his journey, and his commitment to education and bettering his knowledge propelled him even further. By learning more about how you can manage your money, you too can master financial literacy. Why not get started at the Wonga Money Academy? 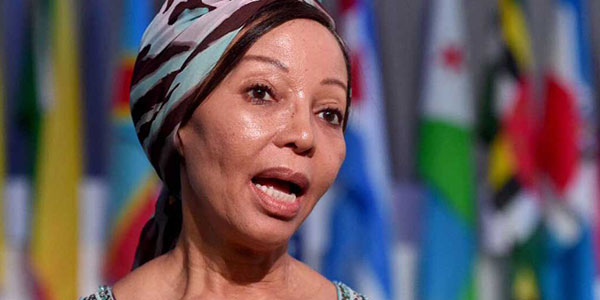 Born in February 1960, Bridgette Radebe is the sister of Patrice Motsepe. However, Radebe is renowned in her own right for her prowess as a businesswoman and today is recognised as one of South Africa’s foremost financial successes.

Today, Radebe is the President of the South African Mining Development Association, and in 2008 received an "International Businessperson of the Year Award" from the Global Foundation for Democracy. In 2019, she was appointed as a member of the BRICS Business Council.

Radebe’s inspiring journey teaches us to recognise and take simple steps toward our financial dreams. By outlining an action plan and reinvesting in your success, you too can cultivate an exciting journey to financial wellness.